A Review Of Top Broadband Packages Availabe For Fall 2019

Promo deals are alluring, there’s no doubt about that – but that’s exactly the point of them: they’re there to lure you in. Once the promotional period is over, however, costs tend to soar, and unwitting customers may find themselves oblivious to their increased outgoings, or just too overwhelmed to make the change to a cheaper package.

Your choice of best broadband packages will generally depend on your area, so it always pays to do some research according to postcode but read on for guidance to some of the best deals in the UK right now.

Virgin is a reliably good and speedy service provider and their 100Mbps plan is ideal for families or house-share situations where you’re likely to have multiple people using the internet on various devices at the same time. It will set you back £33 per month for the first year, with an additional £35 set up fee but be aware that, even if you’re a landline refusenik, you’ll need to choose the package that combines broadband and phone: broadband only is the pricier option. After the initial 12-month period is over, you’ll be charged £49 per month. 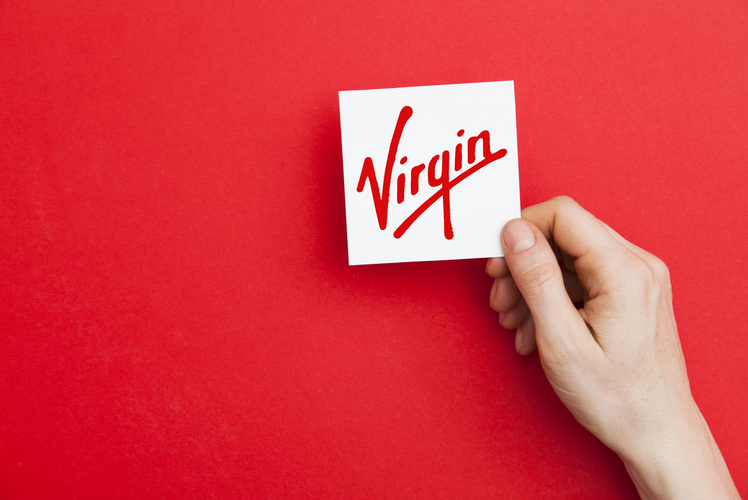 Got time on your hands? Then maybe internet speed is not your priority – in which case, you can take advantage of some very wallet-friendly options. NOW TV gives you unlimited broadband and no download limits for just £18 per month with no set up cost and you’ll get an 11Mb average download speed, as well as unlimited calls. 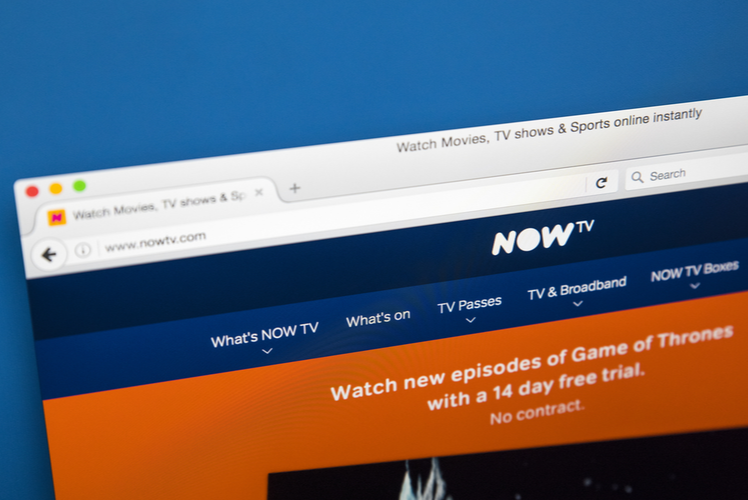 EE Broadband is one worth checking out: they offer a great range of packages which are highly competitive against others on the market. Their offering ticks all of the boxes created by other providers – ADSL and fibre connections, for instance - but a recent addition to their provision is ultrafast ‘Fibre Max’ which, just like the name suggests, gives you a super-speedy, 300Mbits/ second service. It’s not available in all areas, so do your postcode checks before committing – and, speaking of commitment, be aware that most of their contracts last for 18 months. 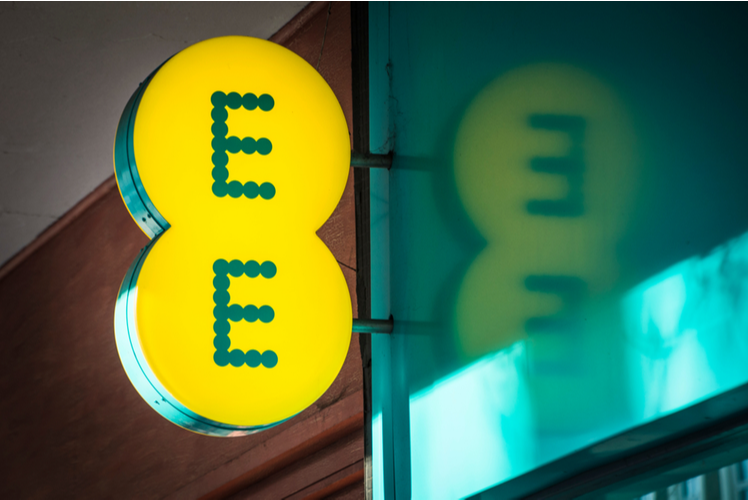 What Plusnet lacks in choice, it makes up for in affordability and freedom. By lack of choice, we mean that their range of internet services is fairly limited, with two fibre options and a single ADSL package from which to choose – but, on the flip side, you’ve got the option of a relatively brief year-long commitment, plus the freedom to separate your line rental from your internet service. And, as mentioned, prices are a draw: after a £5 set up fee, the only difference between their 10Mbits/ second Plusnet Unlimited Package and their 66 Mbits/ second Plusnet Unlimited Fibre Extra Package is a mere £9: £19 as against £28. 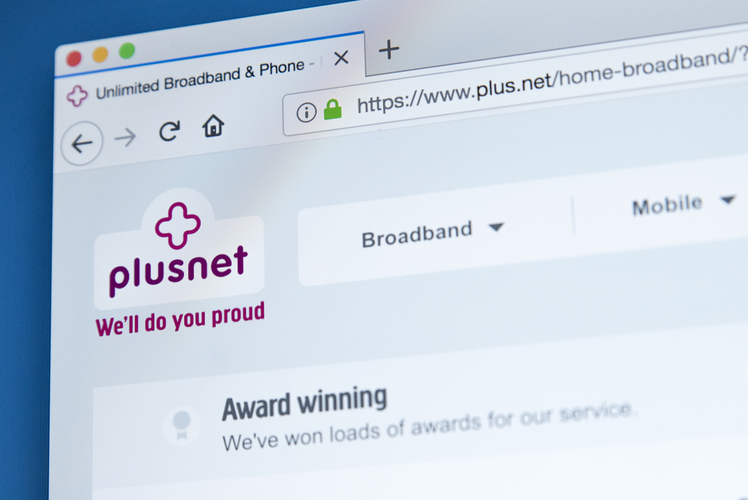 Sky is similar to Plusnet in terms of the range of packages it offers: these are limited but, on the other hand, their prices are very competitive – for a time. As soon as their promotional period is over, however, their prices definitely tend to skyrocket; that said, you’re safe for 18 months, which is the length of time that their contracts demand of you. Just be ready to switch so that you don’t get stung by when Month 19 rolls around. As an example, Sky’s fastest package, Sky Fibre Max, which offers average speeds of 63Mbits/sec and unlimited usage will set you back £27 per month for the first 18 months, and then £43.99 thereafter. The £29.95 set up fee is standard across all packages. 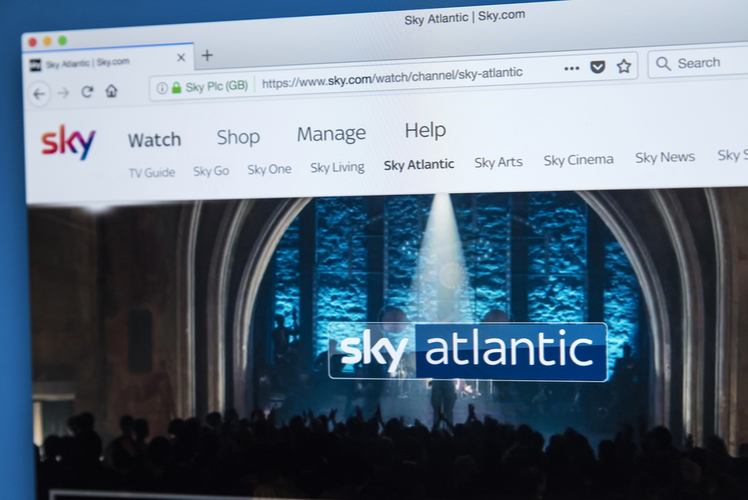 As the country’s biggest Internet service provider, BT delivers reliably but, with an already established name and reputation, it doesn’t necessarily need to try to woo new customers with attractive sign up deals, so its prices tend to be higher than newcomers’. Even so, it bundles in some attractive extras for the price, such as unlimited usage, nationwide access to hotspots, free national calls on weekends and generous cloud storage allowance. Their post-introductory period price hike is less savage than some: prices on their cheaper packages go up by £8 at the end of the 18-months, while their most expensive offering only increases by £4, from £55 to £59. Upfront costs also tend to be less on the faster packages. For someone not overly concerned with speeds, the Standard Broadband Package will probably do nicely: it offers 10Mbits/sec for an initial cost of £30 and then a monthly charge of £25 for 18 months, while for customers requiring a faster service, there’s the BT Superfast Fibre 2, which grants 67 Mbits/sec and costs £46 per month after the £10 set up fee. 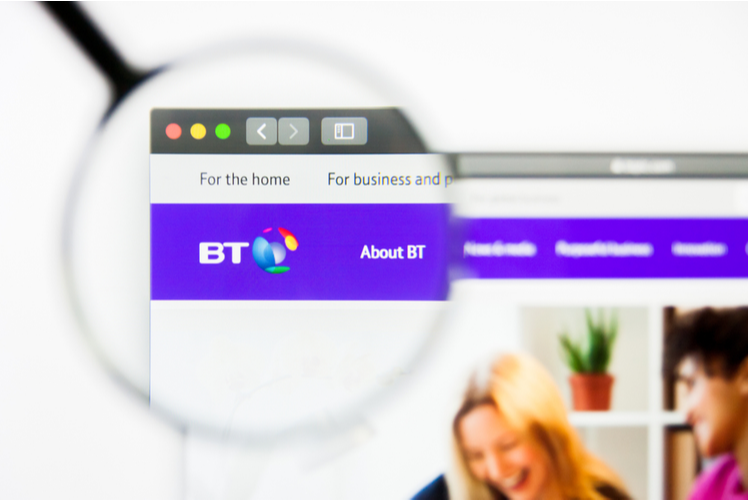 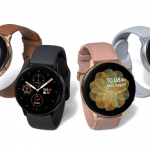