A Review of the latest Android Smartphones

The smartphone market is one of the most dynamic in the world. The industry has become more competitive with the strategic move by Google in making its Android app open source.  Here is a review of the latest android smartphones.

Despite the numerous smartphones launched recently, Galaxy S10 + was able to keep at par with the competition. The 6.4-inch AMOLED display, which features an ultrasonic in-screen finger scanner, has been ranked as one of the best screens in the market.

The phone also features a revamped battery which can last all day. 1 TB of storage is more than enough space to store videos, music, and photos.

The S10 + is an amazing device to use all day, thanks to the 8/12GB RAM. A 3040x1440 pixel resolution makes outdoor readability amazing. The Bixby button is also configurable, allowing you to open other apps. This is a functionality shared by Samsung Galaxy Note 9. However, you might be as well need a case because the phone is slippery.

Verdict
The best phone that you can get as of now unless you are an all-day photographer who requires night shots. 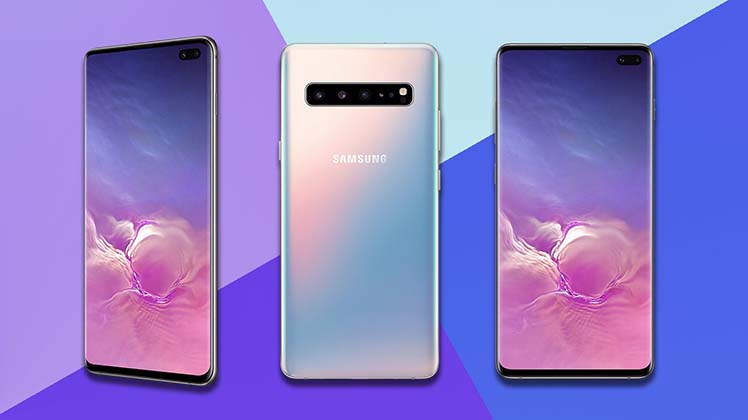 You probably have heard the hype around P30 Pro insane photography, thanks to the dedicated night modes. Additionally, the phone has a beautiful design and a worthwhile battery life.

The P30 Pro has lived up to the expectations of smartphone enthusiasts. It also features an on-screen finger scanner which is more accurate than its peers, thanks to the fingerprint icon that indicates where to place your finger. Though the resolution doesn’t match its peers, 2340x1080 is amazing and you will hardly notice it.

The best camera phone by rave design, and performance. However, nothing feels as good as a change. If you opt to go with the Huawei P30 Pro, you will have to adjust to the evolving tech features such as lack of headphone jack and the microSD. 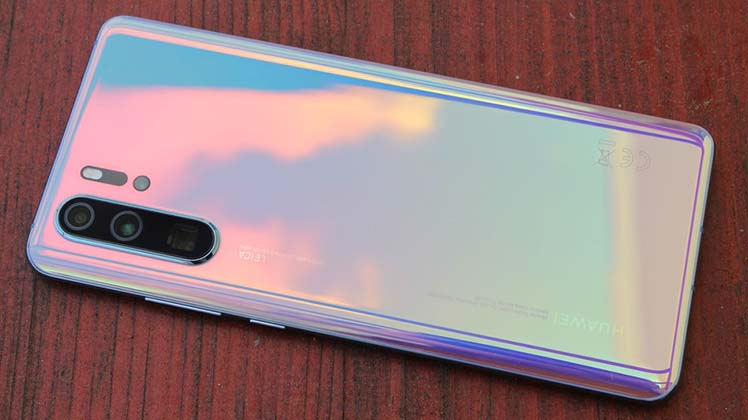 Phone manufacturers are dictating their prowess with camera skills. Google started it and though Huawei beat them with the P30 Pro, Google Pixel 3 XL is a superb camera phone despite its single rear snapper. The Night Sight mode is a real deal when taking photos in low light and works like a charm.

The best thing about pixel devices it the fact that you will be up-to-date with the latest firmware and security releases. The pixel 3 XL is a big brother to Pixel 3, differing only in the battery capacity and overall size. The design of the notch cannot be ignored. 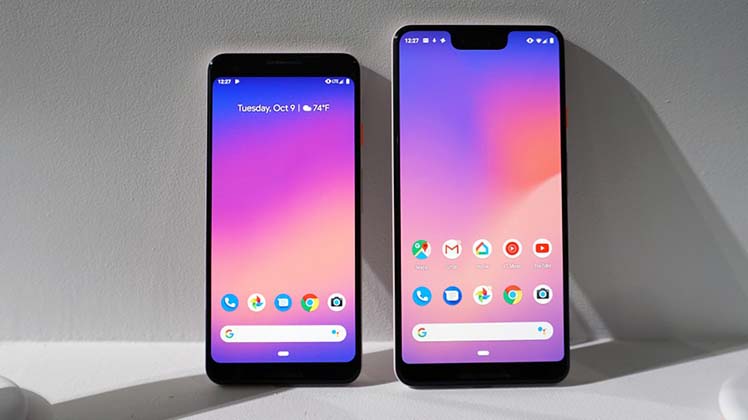 You cannot talk about the best Android smartphone while ignoring the mid-budget tier. While the price of the flagship phones is always rising, OnePlus has played a catch-up game while maintaining a low price.

Cons
● Not the best display
● No headphone jacks

OnePlus 6T offers a lot of power and impressive design which will make you feel the taste of handsets from well-established brands despite maintaining a low price.

Once again, Xiaomi steals the show with the mid-budget smartphone while enjoying top-notch quality and features. The Xiaomi Mi Mix 3 brings back the slide feature with a boom. The duo 12MP camera is excellent and the battery life is pleasing too.

Cons
● The fingerprint scanner at the back
● Not waterproof
Verdict
Xiaomi Mi Mix 3 is without a doubt one of the best phones, without even putting the price into consideration.

The range of smartphones you find in the marketplace today, all have something in common-the new camera optimization.

While many brands have opted for multiple lenses, the LG G8 made a mark of turning to OLED for the best user imaging experience. If you remember LG TVs with OLED sharp view, you might want to try out LG G8 for an encore.

Comment on A Review of the latest Android Smartphones