Most gaming laptops are more expensive than their regular equivalents, and often bulkier too so they can carry all the correct pieces around. Still, these days you can run almost any video game as long as you have a suitable laptop. As for the best picks, let us take a look at the following.

Easily the top pick among best gaming laptops out there, this little device packs a solid punch to run any games out there. While the specifics for this laptop are good to go for gaming, it also comes with a RAM of I6GB.

It is also customizable, in-built with an intel i7 processor, and an Nvidia GTX 1070 graphics card – with options for more powerful and right-sized accessories. These features are packed in a thin, small laptop that’s easy to carry around and relatively light. The weight is only 4lbs.

There are downsides, though. The hard drive is generally small – with the default one being 256GB, upgradeable to 512GB. Such a size is standard for an SSD, but considering many games these days are 50GB+, with some reaching 100GB, the hard drive size is laughably small for a gaming pc.

This writer, for example, has managed to completely fill two 3TB drives and a 2TB one plus a 256GB SSD with games and media. And, of course, this luxury comes at a price – this system averages about £1500. 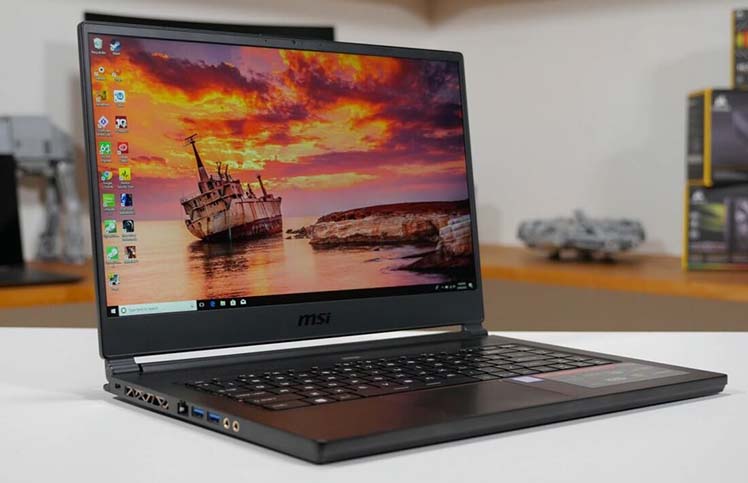 We know, that price up there scared you and made you consider taking up knitting as a hobby instead. So this second one is among the best of the cheap gaming laptops out there

The Lenovo Legion Y7000 was made thinking of budget gaming, while still delivering excellent performance and the ability to run pretty much anything you want on it. Its specs, as usual, are variable, but the standard is 16GB RAM, Nvidia GeForce GTX 1060, and an Intel core i7 8750.

Unlike the previous system, this one comes with ample hard drive space – the main drive is still a small SSD with 256 or 512GB, but there’s a 1TB secondary drive added. As for the price, it clocks in at £840, a bargain all around – although, thanks to that low price, it can be quite hard to find. 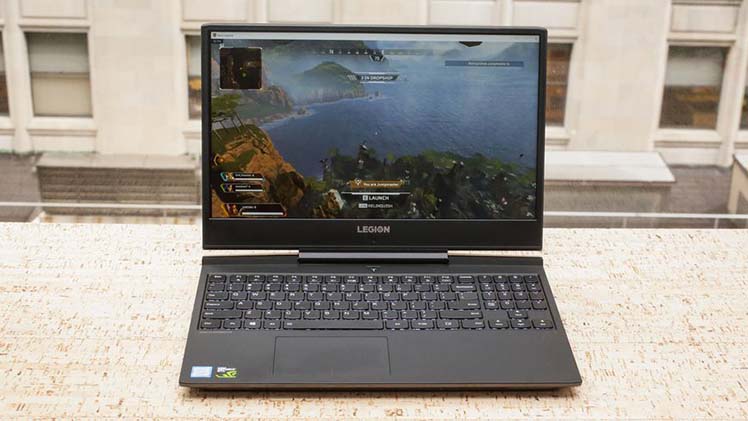 Going back to the price horror show, this Asus ROG could well star on its own Halloween blockbuster.
Let’s just say this: This is almost as powerful as a proper gaming PC. And great power comes at a price (also, with great responsibility.)

We’re still not telling you the price.

Let’s say, the downside of this computer is that it’s bulky. It’s a huge, heavy monster of a laptop that also requires two power bricks, has poor battery life, and will get people to stare.
Oh, it also costs £2670. Just in case you were wondering. 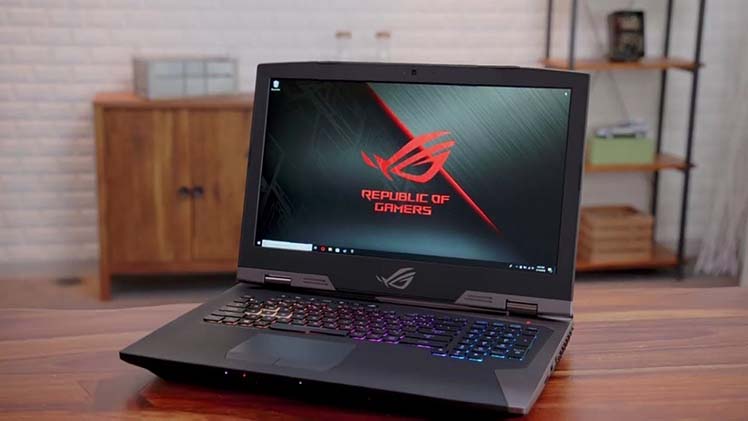 The range of gaming laptops here meets the needs of high-end and low-end buyers. Any of these will be just fine if you can afford the choice you make.

Comment on Prices & Overview of the Latest Gaming Laptops