Overview Of The Samsung Galaxy Note10 and Note10 Plus

Well the much anticipated release of the Samsung Galaxy Note10 is finally here. Samsung hosted its Galaxy Unpacked 2019 event at the Barclays Center in Brooklyn with it live streamed on the Samsung website and unveiled a series of new Samsung devices.

Ahead of the launch there were plenty of rumors about what features the Note10 would and wouldn’t have as well as whether or not a Note 10+ would be coming this year. Well now the anticipation is over and we can finally confirm what is new with the Samsung Galaxy Note 10. 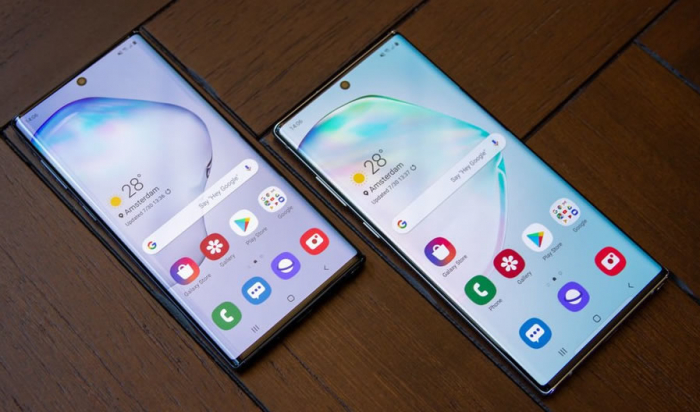 The Galaxy Note10 is the smallest form factor Note series phone ever produced and the Note10+ the biggest. 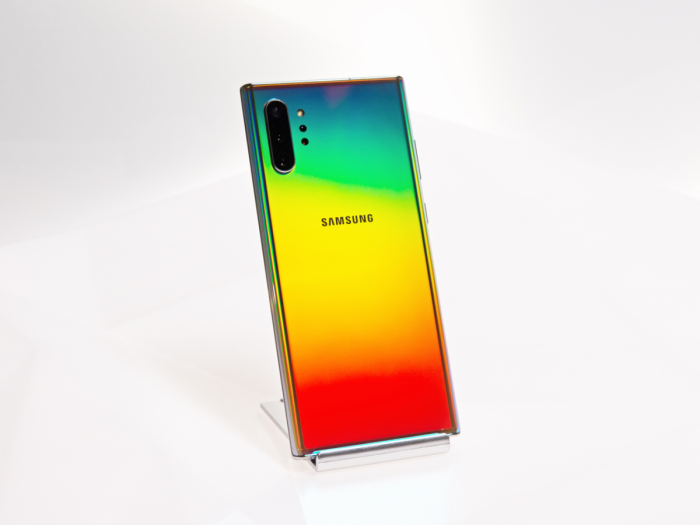 The addition of the fourth Depthvision camera on the Galaxy Note10+ opens up some truly amazing new capabilities in the realm of augmented reality and 3D object scans that can be used with 3D printers or to create some amazing new videos.

The Galaxy Note10 & Note10+ also have enhanced video capture and editing capabilities built right in. The Bokeh effect introduced to blur background features in photos has now been added to video as well. You can also focus both the image and the sound when taking video to focus better on the sounds you want to stand out.

The camera software has also introduced several machine learning features such as super steady for video where taking video while running is stabilized by the camera software to produce video that is less glittery when you capture it on the go.

There are a ton of new features around video capture and editing that make this phone cutting edge. Many fun new features like AR Doodle and 3D object creation that can be incorporated as action filters for new videos. There are a lot of creative opportunities opened up with this phone and it will be interesting to see how the wider public uses it to create unique and interesting video content.

Forgetting to charge when you go to bed won’t be the hassle is has been with these rapid charging options.

With the release of the Galaxy Note10 and Galaxy Tab S6 Samsung has reimagined what is possible with S Pen. What started as a way to write on a tablet screen the S Pen now has many new features as it equipped with 6 axis motion sensor and accelerometer to open a new world of hand gestures with the S Pen to control functions on your Note10 or Tab S6 without touching the screen.
Samsung has done some work with the YouTube app where it is able to interpret gestures from the S Pen.

Samsung has also released an SDK for the use of motion control with the S Pen to let the wider developer community access to these features to incorporate into new apps.

There are some amazing new features, software, and hardware updates to this latest version of the Note Series that make the Galaxy Note10 a next generation phone and not just an enhanced Note9.

Samsung has committed to making its devices work seamlessly together and that effort is now paying off with the latest releases by Samsung.

Samsung has committed to making secure devices with Samsung Know that secures the device from the chipset all the way up through the device to keep your personal information save. In a 5G world with many connected devices a strong and stable security platform will be key to maintaining user confidence.

If you are in the market for a new mobile device the Note10 and Note10+ are definitely worth considering.

Comment on Overview Of The Samsung Galaxy Note10 and Note10 Plus